Andres Fouché (Paris, 1988) creates stunning music videos and short films, using his fascination with the world we inhabit, including its mysteries as a source of inspiration.

With over 25 million views on YouTube alone, he has become a sought-after director. Onyx, Limp Bizkit, Torre Florim, Redman, Noisia,  Dope D.O.D. and Dj Paul are some of the artists Andres has worked with. He has won several awards for his work, including ‘Best Music Video’ for “De Staat – Firestarter” at the Netherlands Film Festival.

These are some of my gadgets. The rent of RED & ALEXA cameras is also possible. 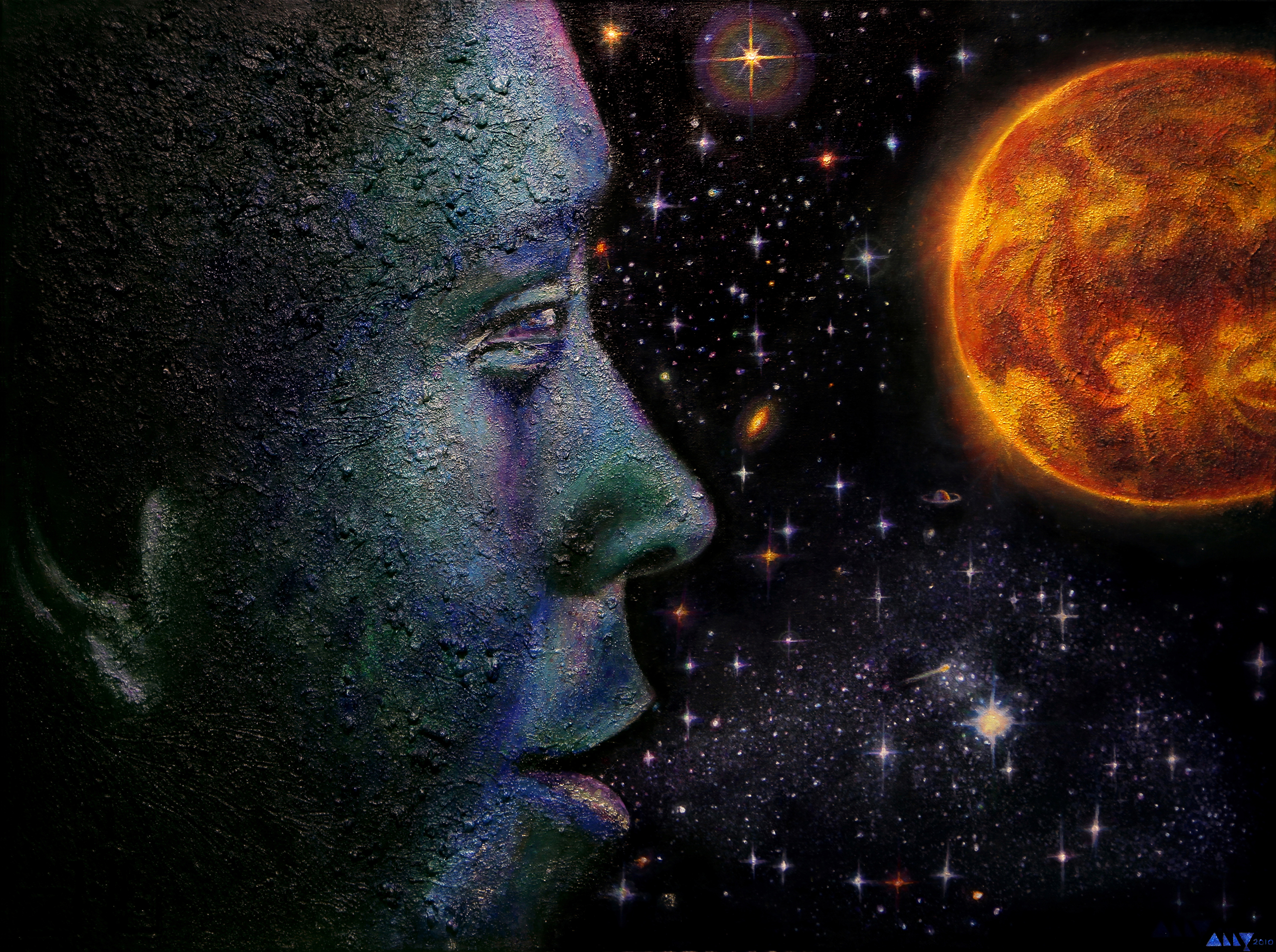 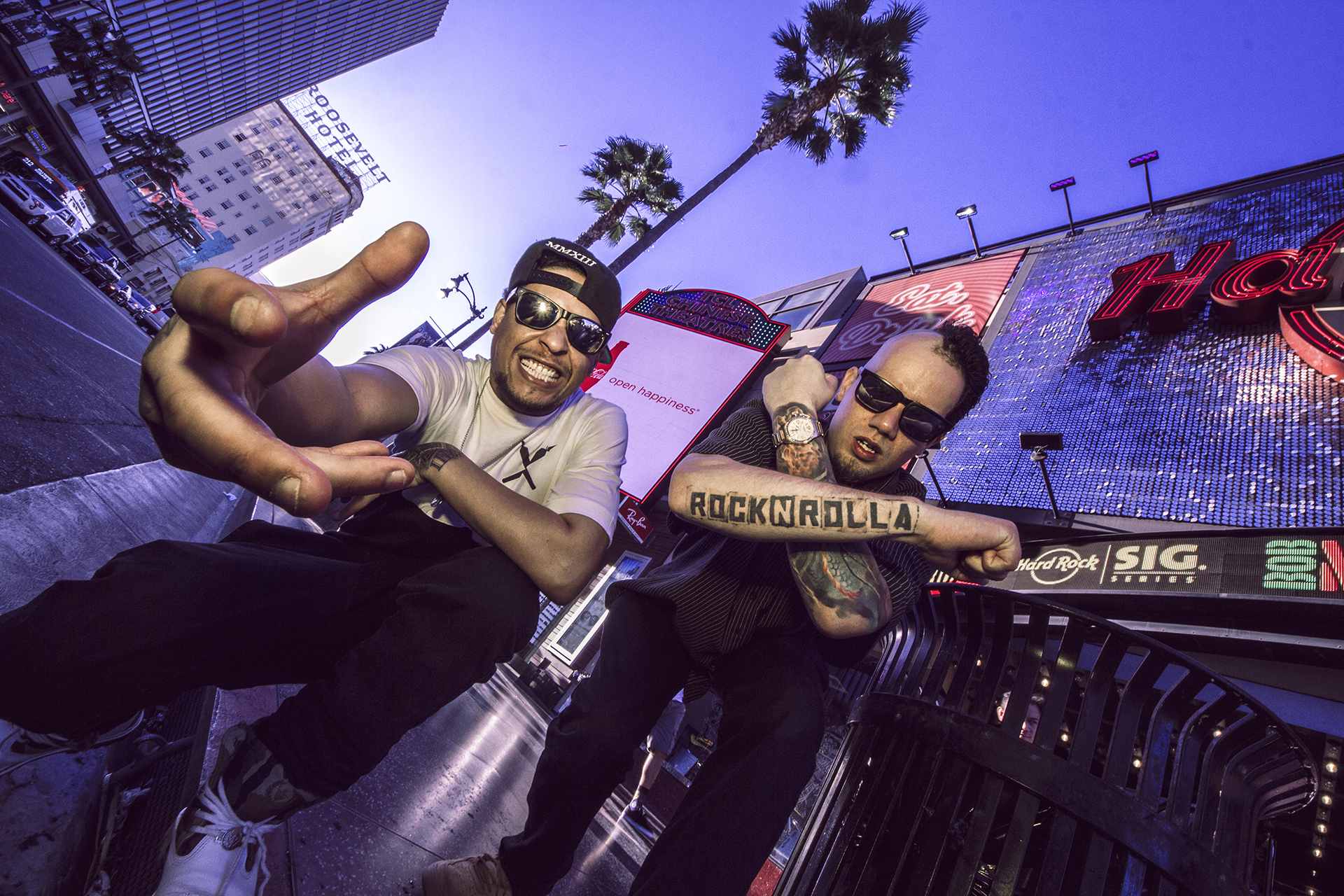 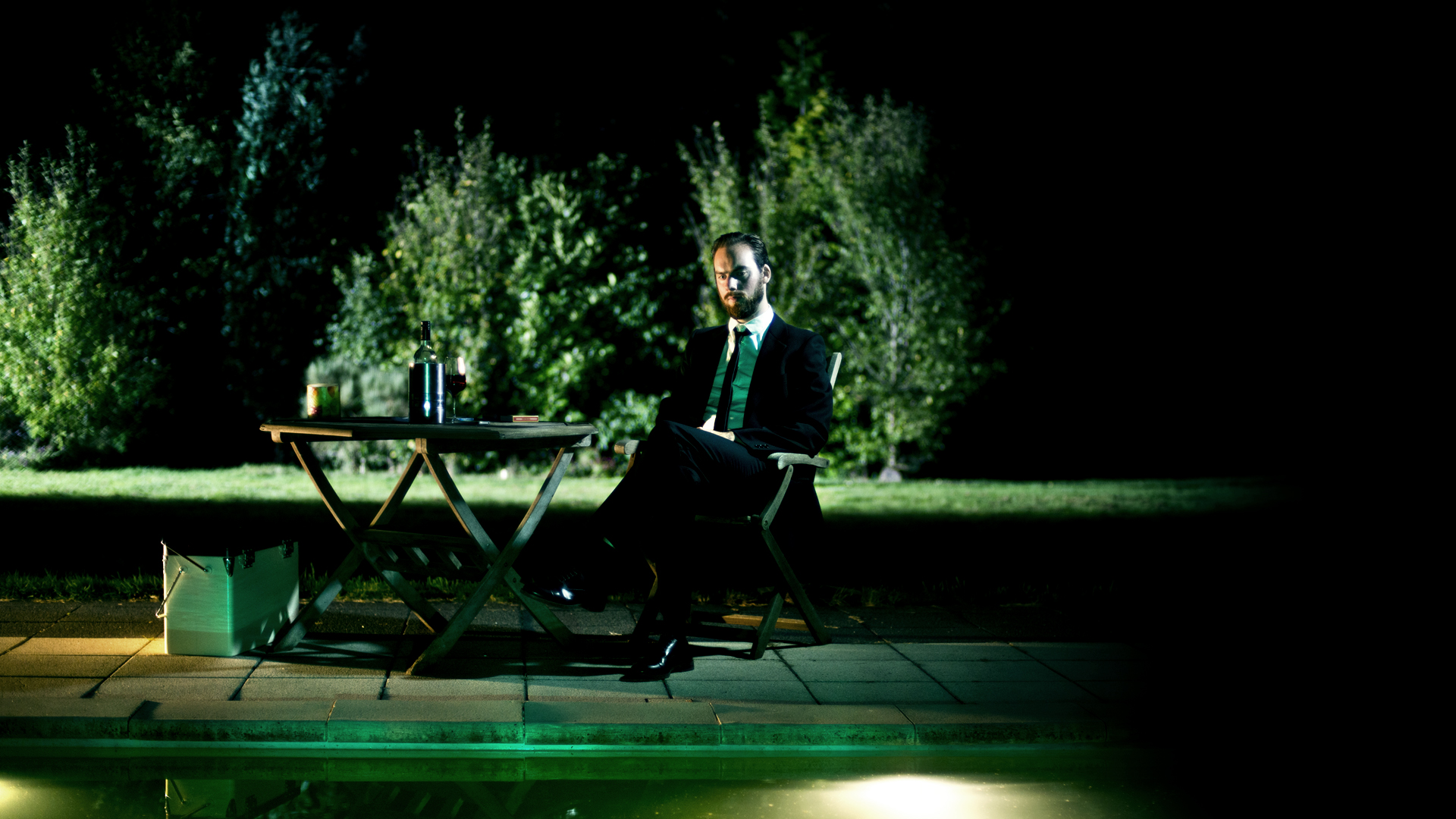